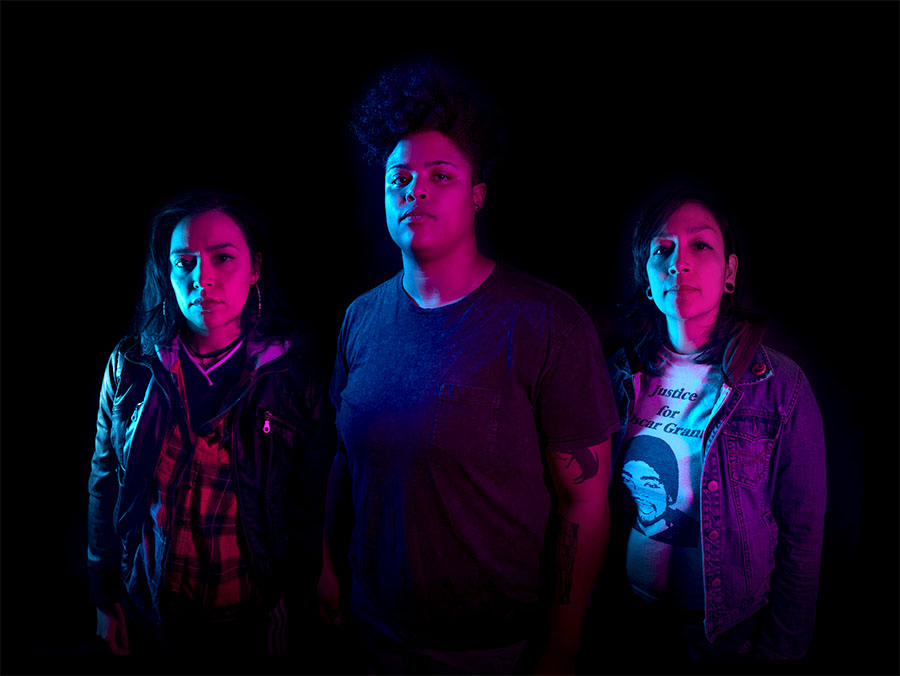 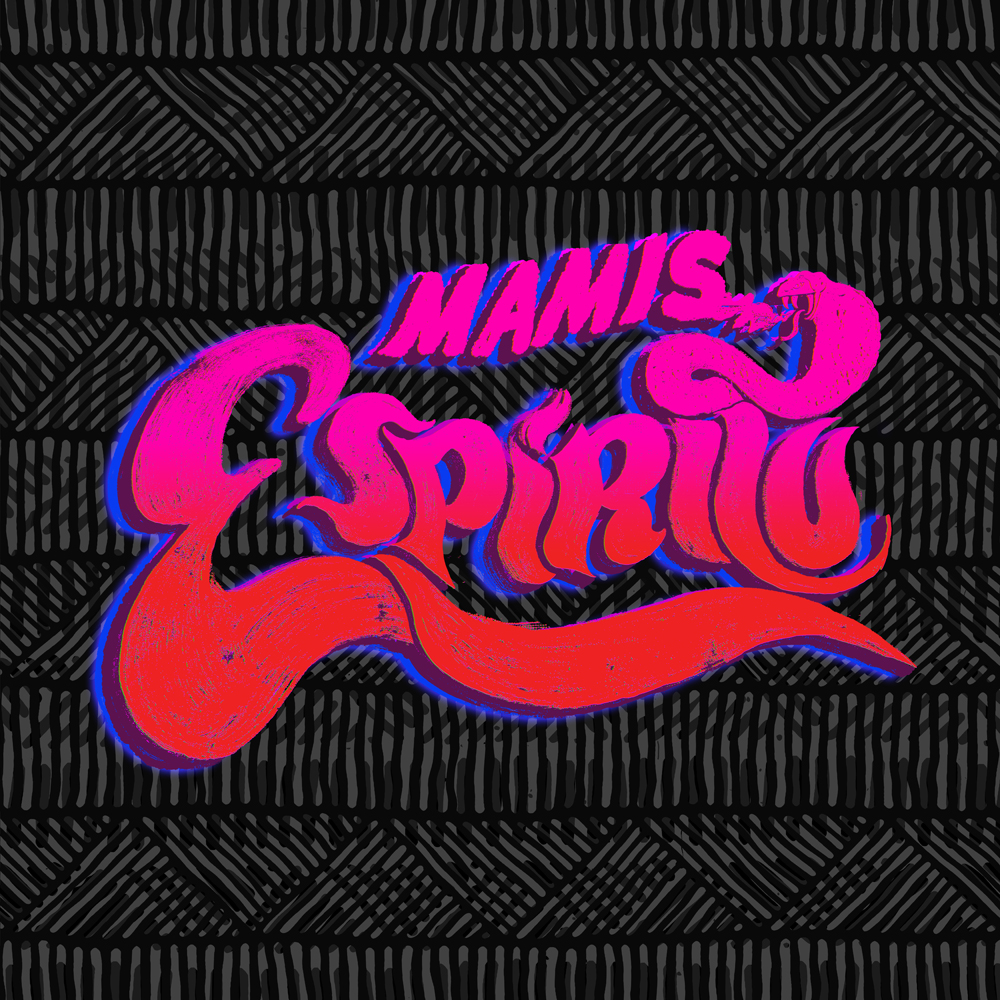 Available on all digital platforms including:

Espíritu, which features vocals and lyrics by Naomi Caballero, is influenced by a diverse range of international diasporas. The album explores themes of cultivating gratitude and communing with Earth, as heard in “Agua es Vida,” and “Luna Llena.”  Heavier tracks like “Let Go” and “Frontera” (an ode to the U.S./MX borderlands and bodily autonomy) charge confidently alongside more temperate songs like “Solita”, providing space for a full spectrum of their emotional vulnerabilities.

The single “Tus Ojos”, with its swirly, tropic-soaked riffs, pulsating drums, and bouncing bassline, takes us on an exuberant interstellar trip, while the hopeful and transformative lyrics remind the mamis of the world that their potential is boundless and their power infinite.